1. Mothers are favored over fathers in custody court.

No matter how many times we say it, we continue to hear this over and over and it just isn’t true. Nevada custody courts give no preference to gender in custody decisions. Stated another way, fathers have equal rights in child custody cases. Just because mom is “the mother,” doesn’t mean she automatically wins primary custody of a child. Fathers have the same rights in child custody cases as the mother and the law favors joint custody.

2. Fathers always have to pay child support to the mother in child custody cases.

Not true. In Nevada, our court has a formula to determine child support when parents have joint custody of their child. Both incomes are considered and whoever makes more will likely pay child support. Again, fathers don’t always pay child support in custody cases and anyone who thinks differently is just plain wrong.

3. Mothers can still dictate how the father spends his time with the child.

This is a common misconception and it happens a lot! As long as both parents are safe and appropriate with the child, neither parent can dictate how the other parent spends time with the child. For example, if a father has a new girlfriend, unless the mother can show how the girlfriend is unfit, chances are, the girlfriend is going to be allowed to spend time with the child. Likewise, the mother cannot tell the father what time the child has to go to bed at dad’s house, what meals the child must eat at dad’s house, or who can watch the child if dad is at work. Again, equal rights for fathers means equal decision making for fathers in child custody cases.

4. There is no accounting for child support.

Another common myth we hear, often from fathers in child custody cases, is that dads who do pay child support believe they are allowed to tell the mother how the child support should be spent. We hear a lot of complaints from child support payors that say “but they aren’t spending the money on the child.”

5. I still have to split expenses with the mother for extracurricular activities and school event though I’m paying child support.

This is another myth that we hear frequently and like the others, it just isn’t true. Fathers in child custody matters that are paying child support are not obligated to pay for school supplies, extra-curricular activities or other non-medical child related expenses unless both parents agree, or a court orders, that in addition to child support the father will cover these costs. While everyone hopes that they can contribute extra to ensure their child is taken care of, courts understand that a parent paying child support cant necessarily afford to pay for everything. As a result, just because the mother says you owe it, doesn’t mean you don’t owe it unless you have agreed to pay it or a court has ordered you to pay it – that’s part of what child support is for. 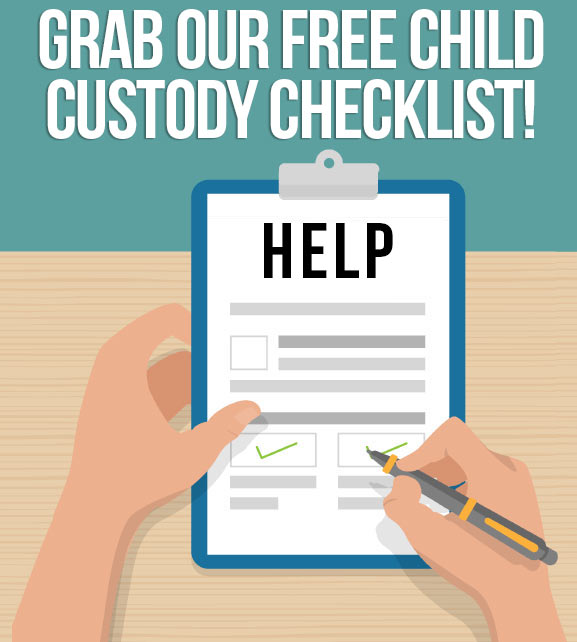